This website complies with the European Privacy Legislation (GDPR 2016/679). By continuing to browse you allow the use of data for the purposes indicated below. This information will be also shared with third parties in order to improve your online experience   More information

This browser window will close automatically at the end of the payment process. Please wait. 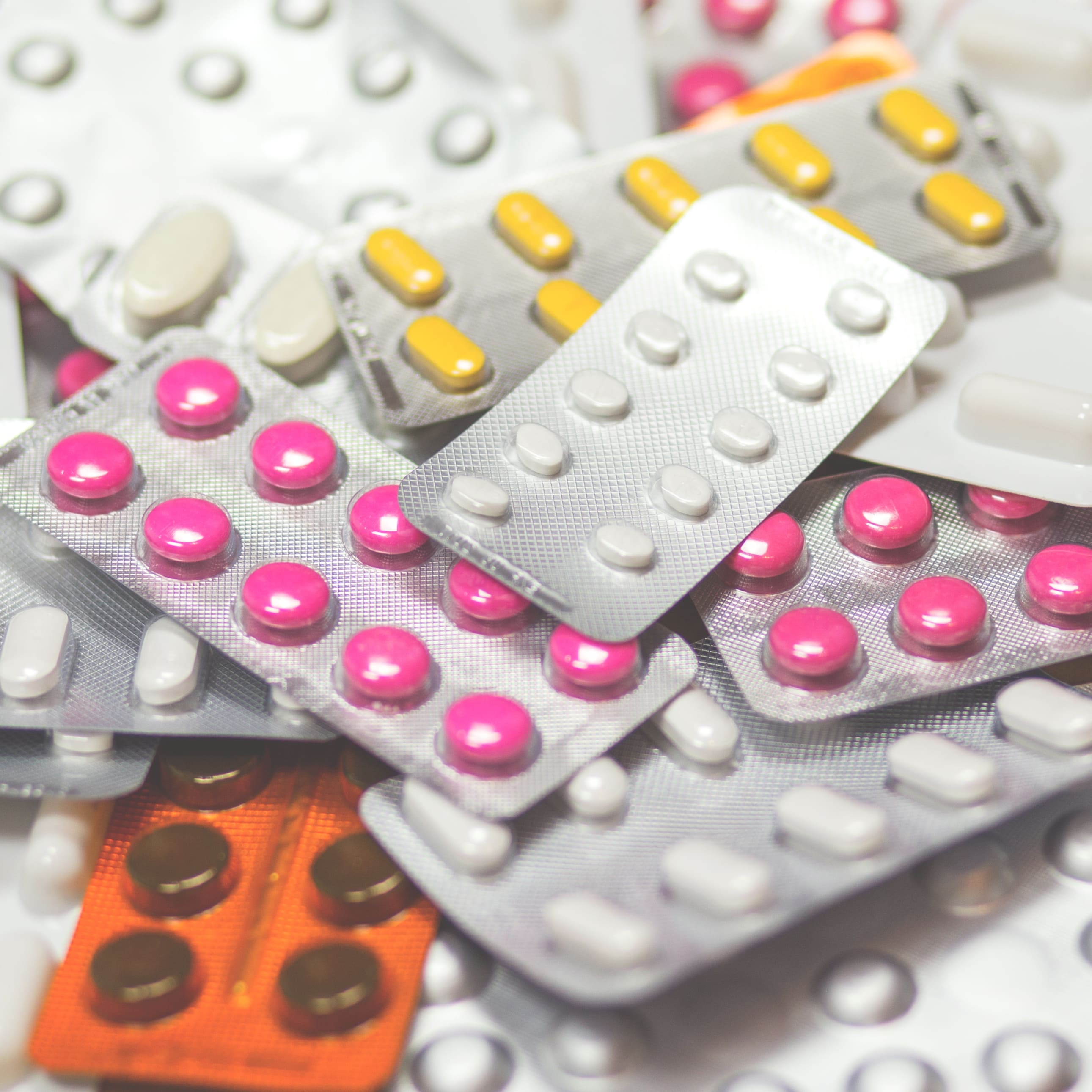 From 2007 to 2016 researchers found that about 700 dietary supplements contain hidden active ingredients which are unsafe for our health or illegal. There are always more over-the-counter supplementary on the shelves with their false promises of weight loss, muscle-building or make consumers skinny. Their labels say that are safe and all-natural but many studies reveal that they're not.

What do they contain?

Most of these supplements contain unregulated or unapproved pharmaceutically active ingredients, according to a study published on JAMA Network Open. The California Department of Public Health found that between 2007 and 2016 about 770 products noticed as dietary supplements contain unsafe or not studied active ingredients, that are hidden. Some of these are for example, the dapoxetine, antidepressant not approved in USA, and the sibutramine, included in some weight loss supplements and banned from the U.S. in 2010 because of cardiovascular risks.

The researcher says "The study lays a foundation for ongoing enforcement work in this area, by the FDA and the other partner agencies, to curb the illegal manufacture, importation, distribution and sale of adulterated dietary supplements". Being adulterated means that the products containing active ingredients not listed on the label that fly under the FDA's radar. The FDA doesn't consider the dietary supplements as drugs but as foods, including minerals, vitamins and botanicals. The FDA database tracked problems which emerged during "post-market surveillance". It's estimated that about 50% of Americans consume some type of supplements, it's also important to know that between 50 and 80.000 supplements that are on the market, are "just" 776 the tainted products. So this is a serious problem but not so widespread, fortunately.

About adulterated products: 46% were for sexual performance, 41% for weight loss and 12% for building muscle. In supplements were also found ingredients like sildenafil or ephedrine, banned from diet pills since 2004. Nearly a fifth of these products contains more than one unapproved ingredient. Study authors wrote that these adulterated dietary supplements "are consumed under the presumption of safety and have the potential to cause dangerous consequences in cases of misure or overdose".

Do you want to learn more about dietary supplements and hidden dangers? Read NBC article now.

Stay in touch with us.