This website complies with the European Privacy Legislation (GDPR 2016/679). By continuing to browse you allow the use of data for the purposes indicated below. This information will be also shared with third parties in order to improve your online experience   More information

This browser window will close automatically at the end of the payment process. Please wait.

Discovered a new kind of tick in the U.S. 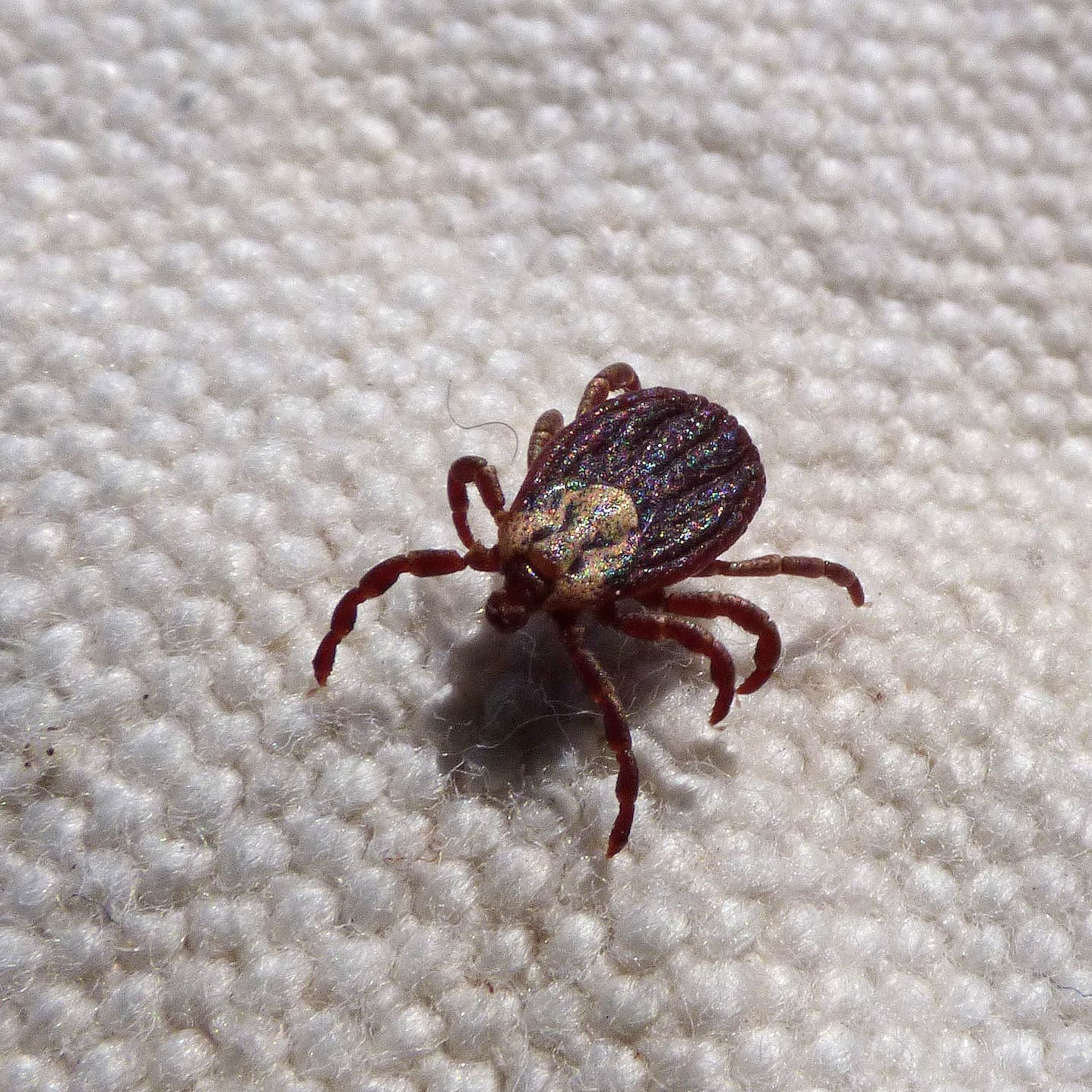 A new threat to the United States

The New York Times reveals that it was found a new tick species in the U.S., for the first time in past 50 years, from Asia and able to carry terrible diseases. This new kind of tick is called "The Asian long-horned tick", or Haemaphysalis longicornis and it's rapidly spreading along the Eastern Seaboard, even in New York City. Even if it was found in more than seven different states, the public health experts say that they are concerned, but no alarmed at the moment.

In Asia the long-horned tick carries a dangerous virus, which caused the 15% of mortality in its victims, in Australia is known as bush tick and in New Zeland as cattle tick. This tick can multiply very fast and suck so much blood from its victims to kill a young animal. After a blood meal the female long-horned tick lays hundreds of eggs, with no mating.

The first sighting of long-horned tick was in Western New Jersey last summer, than in Pennsylvania, Arkansas, North Carolina, Virginia and West Virginia. They were found on many animals, like dogs, horses, deer, a sheep and an opossum. They also bite humans but isn't clear how often it happens. Experts say that people have to use the same precautions they do against domestic ticks, like repellents and checking after a walk through woods or tall grass.

Dr Andrea Egizi, entomologist at Rutgers University, identified the long-horned tick by DNA analysis and he said that there are no connection with pathogens causing these diseases: relapsing fever, babesiosis, anaplasmosis, two varieties of ehrlichiosis and Lyme disease. The nyTimes article says that "In East Asia long-horned ticks do carry pathogens related to Lyme and others found in North America. But the biggest threat is a phlebovirus that causes S.F.T.S., for severe fever with thrombocytopenia syndrome (...). The syndrome has an overall fatality rate of about 15% (...). But S.F.T.S. is more lethal to people aged 60 or older, killing half of them."
At the moment is not clear when or how long-horned ticks reach the U.S. and why they are spreading so fast.

Have you check your own health status? Buy our Tick Test on www.primahometest.com

Stay in touch with us.